WhatsApp is testing an algorithmic feed for Status 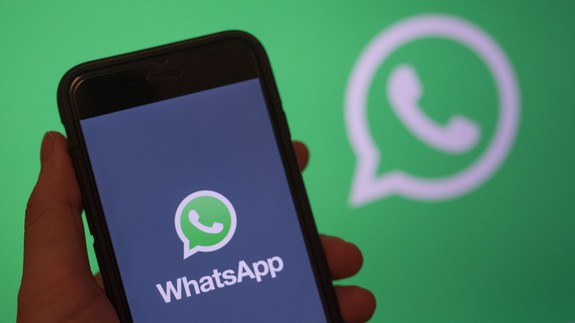 WhatsApp is experimenting with a big change to one of its most popular features.

The messaging app is now testing an algorithm for Status that will sort updates by relevance, rather than chronological order. WhatsApp is starting to test the feature now with a small subset of iPhone users in Brazil, Spain, and India, and plans to roll it out more broadly in the future, according to sources familiar with the company’s plans.

SEE ALSO: You can now unsend your Facebook messages if you’re quick enough

The new algorithmic sorting will order WhatsApp’s Status updates — that’s the messaging app’s version of Stories — based on whose update is likely to be most relevant. Up until now, updates have been placed in reverse chronological order, with the most recent Status appearing first.  Read more…