Today’s tea is this spicy call out meme 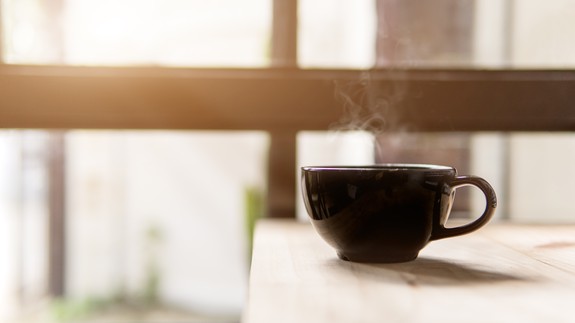 Did someone say tea party? Because this meme calls out everything and anything problematic on the internet.

From hot takes on the capitalist hell we live in to personally calling you out for neglecting your health, the meme reminds you that everyone on the internet has an opinion. Read more…