Visiting an explosive volcano, like White Island, is always dicey 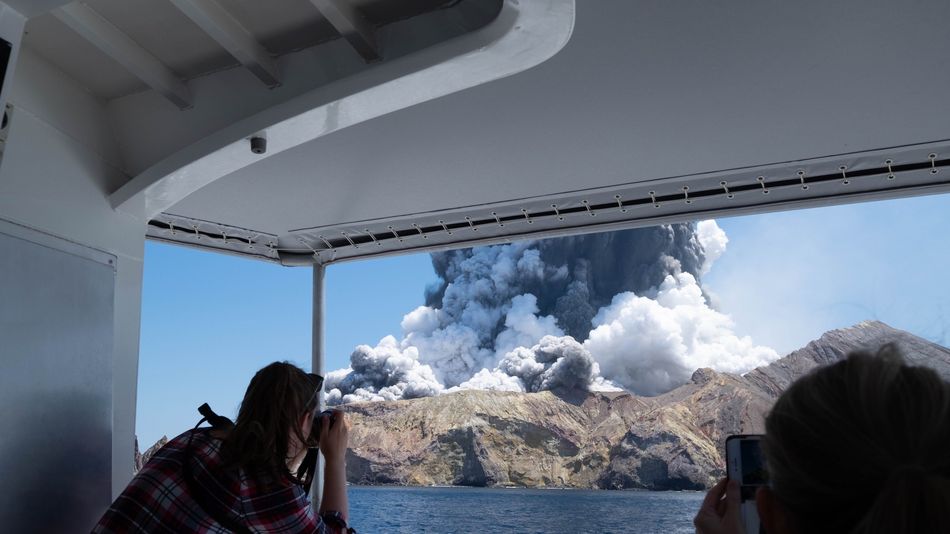 That’s because White Island, also known as Whakaari, is the top of an explosive volcano, and Klemetti didn’t like the risk. (The rest of the volcano is submerged under the sea.) Whakaari is similar to the imposing Cascade volcanoes on the western coast of the U.S., which are liable to erupt violently, sometimes with relatively little notice.

“You need to be conscious that there could be an unexpected explosion,” said Klemetti, who is an associate professor in the Department of Geosciences at Denison University. “And if you’re caught near it, you could be out of luck.” Read more…