‘Watchmen’ Episode 8: Doctor Manhattan, revealed to us at last 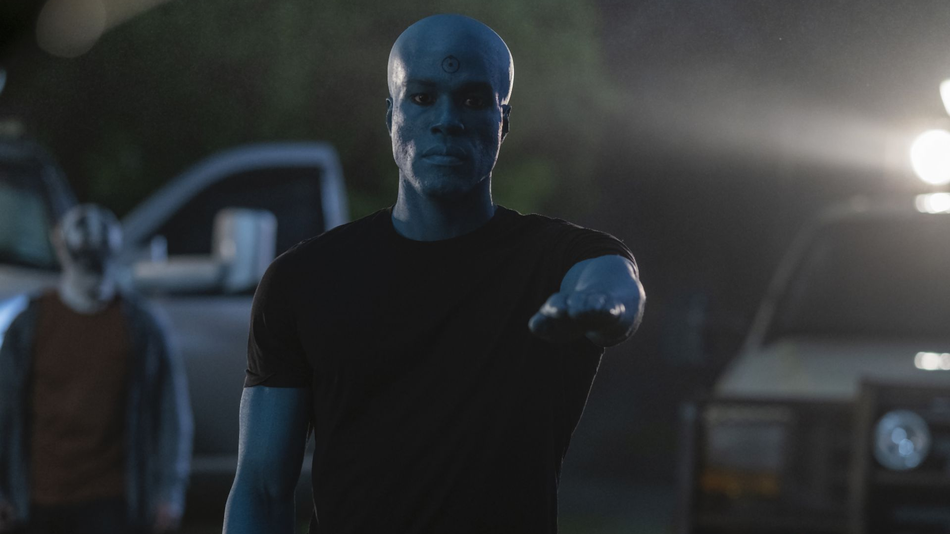 Nothing ever ends, right?

We’re one episode and one hour away from the moment when credits roll on the Episode 9 season finale of HBO’s Watchmen. Though it’s fair to wonder what time really means after the events of Episode 8.

“Nothing ever ends” is a quote from the comic and the show, and it signifies the important thing to always keep in mind about Watchmen: We’re watching a linear story unfold, but every single moment of that story is shaped in the writer’s room by the events that both precede and follow it.

For its first four episodes, Watchmen told a relatively chronological story set in the (alternate) present. The four episodes that followed, culminating in Sunday’s eighth chapter, “A God Walks Into Abar,” turned the notion of time on its head. But while the show leapt all around in time, we viewers at home experienced the story in the only way it makes sense, irrespective of where the in-universe calendar might fall from one moment to the next. Read more…