Watch all the Golden Globes nominees with $1,000 off Samsung’s ‘The Frame’ 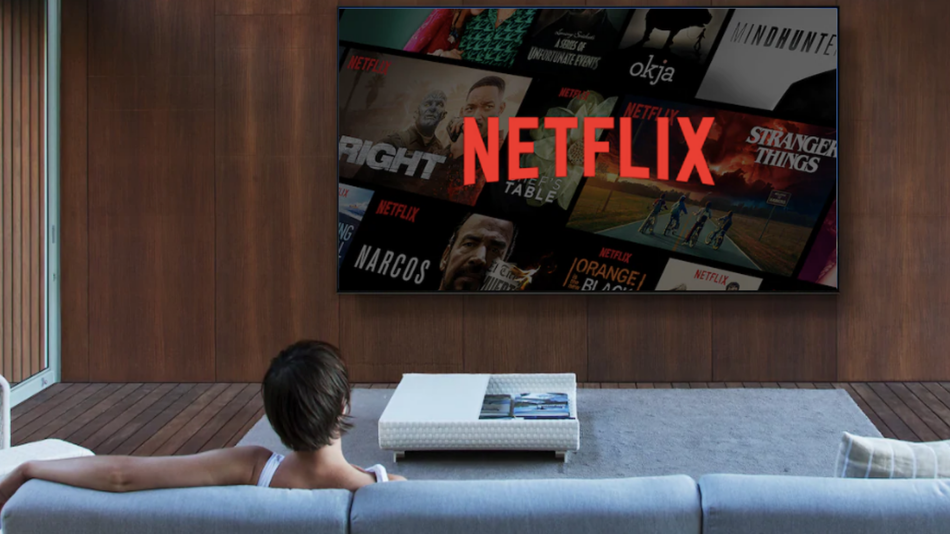 Golden Globe nominations were announced this morning. Cue the “Oh shit, I haven’t seen any of these,” scramble.

Luckily, a good handful of them are available on the streaming services you probably already have: The Irishman, Marriage Story, and The Crown are all Netflix originals, HBO gets you Big Little Lies and Succession, Fleabag and The Marvelous Mrs. Maisel are on Amazon Prime, and Rocketman can be rented for $4.99 on YouTube. Finding them is the easy part — the only other thing you need is a 4K TV to experience these award-worthy films in the way the directors intended.

Just when remnants of Cyber Week TV deals were dying down, we’re met with a new wave of Green Monday TV deals in time for the holidays, award season, and winter sports. Some quick highlights: Save $800 on a 2019 65-inch Q60R TV from Samsung (that’s its Black Friday price) plus get a 65-inch TCL TV for $500. Read more…