‘The Bachelorette’ was a two-hour ‘Air Bud’ tribute last night, which is very cool 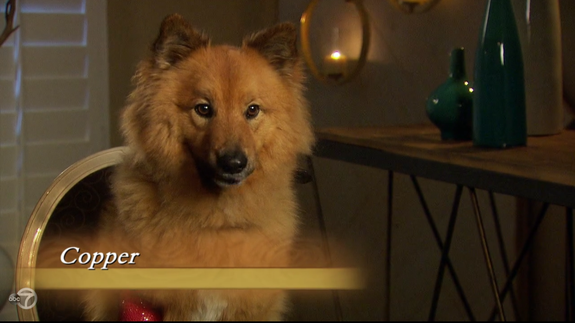 Air Bud is the story of love and sick dunks. Last night, The Bachelorette wisely took some hints from its playbook.

Rachel Lindsay brought her trusty pup along for the ride and shot some hoops. “Who’s a good boy?” is the question on the table as she sorts the players from the champs. In this game, loyalty is the way to score her heart.

SEE ALSO: Why do ‘The Bachelorette’ producers hate Rachel Lindsay?

The episode begins kind of like Air Bud, except celebrity couple Ashton Mila Kunis are there for some weird reason. In the movie, we meet the Framm family as they’re trying to pick up the pieces following the death of Josh’s dad. Josh’s mom, Wendy. Josh happens upon a lost Golden Retriever who he names Buddy, and decides he’s a dog dad now because he has a void to fill. Only Josh makes a lot of rookie mistakes as a father, like only feeding Buddy pudding and trying to conceal his existence from his mom.  Read more…