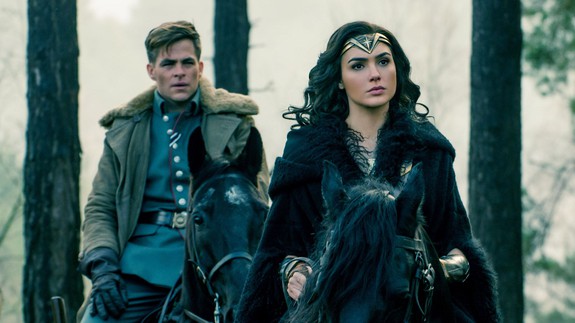 Lebanon’s ministry of economy is seeking to ban the 2017 Wonder Woman movie because its lead actress — Gal Gadot — is an Israeli, though a formal request for a ban has not yet been received, a Lebanese security official said Tuesday.

A ban would require a recommendation from a six-ministry-member committee, a process that also has not yet began, the official said, speaking on condition of anonymity because he was not authorized to talk to reporters.

An advance premier of the movie is scheduled for Wednesday in at least one cinema in Beirut, which offers its members attending the show free popcorn. Posters of the movie and digital billboards have sprouted up around the Lebanese capital. Read more…