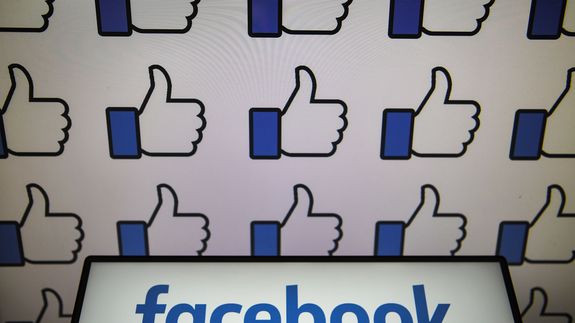 Facebook was thinking about ways to possibly bring children onto its platform long before it launched its first kid-centric app.

In fact, the issue cropped up as early as 2013, when Facebook’s Sheryl Sandberg floated potential ways to bring “under 13s” into Facebook, according to newly public documents.

The documents, which were obtained by investigative reporter Duncan Campbell and published by NBC, include thousands of pages of internal messages between high-level Facebook employees over a number of years. Among them is a summary of Sandberg’s many meetings with European officials at the Davos World Economic Forum in 2012. Read more…