Airbnb plans to verify 100% of its listings after mass shooting, scam allegations 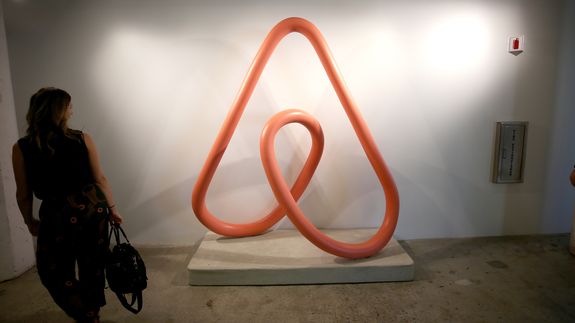 Airbnb has announced plans to verify every single one of its approximately 7 million listings after a mass shooting at an Airbnb in October, alongside several other safety initiatives.

The shooting took place at a Halloween party thrown at a California Airbnb, leaving five dead and prompting Airbnb Co-Founder, CEO, and Head of Community Brian Chesky to declare a ban on “party houses”.

Chesky also tweeted about several other safety initiatives, including “expanding manual screening of high-risk reservations” and a “dedicated ‘party house’ rapid response team”, though he was somewhat light on details.  Read more…