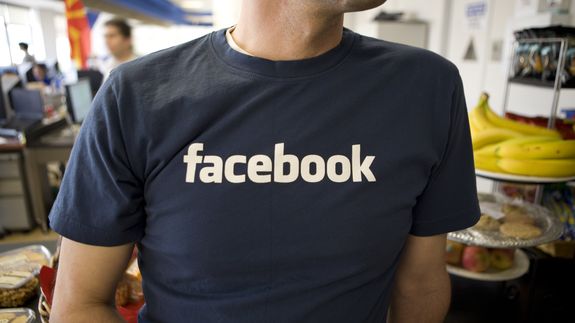 No, Farmville, you may NOT have access to my photos.

Thousands of pages of court documents containing Facebook’s internal communications leaked to the public on Wednesday. Reading between the lines of business bluster, you’ll find ideological clashes between executives; these dense email chains would come to shape Facebook’s future, and now reveal its blind spots.

One such oversight comes in the realm of user trust in third party apps. By contrasting a 2011 email exchange between executives, and some of Mark Zuckerberg’s own thoughts from 2012, it appears that Facebook’s users were wise to the risks of giving third party apps access to their personal data long before Facebook’s CEO was.  Read more…