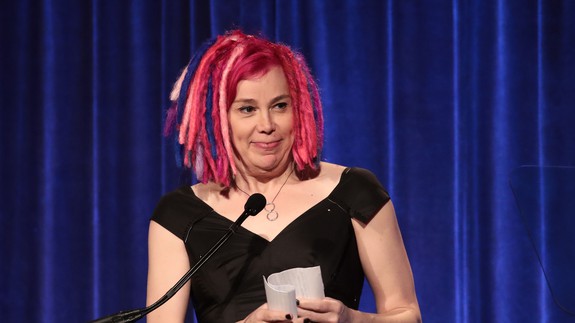 It looks like the hashtags and petitions to bring back the canceled Netflix series Sense8 are working. Even though the show won’t be returning as a regular series, one of its creators announced a two-hour special finale coming out next year.

SEE ALSO: Netflix has a message for heartbroken ‘Sense8’ fans

Co-creator Lana Wachowski posted a letter Thursday on the show’s official Twitter account about a final two-hour episode in the works. The episode is set to be released in 2018.