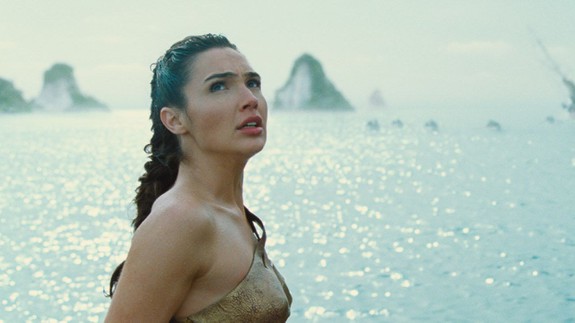 Did you hear that distant drumming? That was Wonder Woman pounding the entire DC Comics cinematic universe at the box office — and in about a third of the time.

We can now safely surmise that Wonder Woman has exceeded both Batman v Superman and Suicide Squad at the domestic (North American) box office as of Thursday, making it the biggest hit Warner Bros. has produced from its DC stable, according to estimates provided by ComScore.

SEE ALSO: ‘Homecoming’ is the best ‘Spider-Man’ movie ever made

And it’s not just the totals that are impressive — it’s the speed.

Wonder Woman became WB/DC’s top grosser in just four weeks of release, beating out the entire 14-week run of Suicide Squad earlier this week, then zooming past Batman v Superman just before the weekend. All the more estimable when you realize that Wonder Woman’s opening weekend ($103 million) was significantly lower — meaning its high quality and great word-of-mouth have given it powerful legs. Read more…