Netflix’s algorithm after a breakup is the absolute worst. Here’s how to fix it 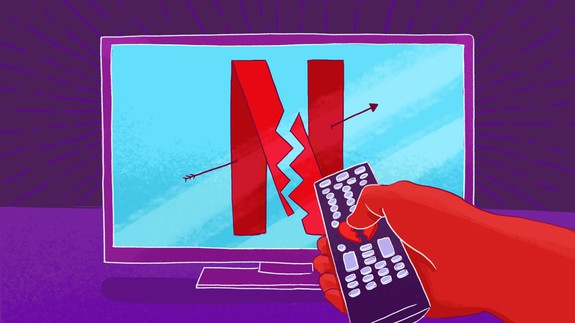 Netflix and chill is great when you’re loved up. But, when that love dies, Netflix can serve as a constant reminder of your ex and the shows you once watched together.

That’s because of one big Netflix feature: its suggested viewing algorithm.

To come up with viewing suggestions, the algorithm behind Netflix’s “Recommended For You” section computes the films or programs you’ve watched, the ratings you’ve given those shows, and the ratings given by other members with similar tastes to yours. Meanwhile, the “Because You Watched” algorithm computes shows you’ve watched to recommend shows with similar metadata.  Read more…

More about Tech, Entertainment, Netflix, Netflix And Chill, and Algorithm