How long can Disney keep a declining ESPN? 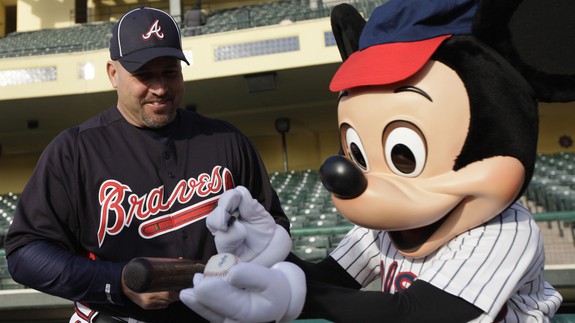 Disney owns so, so much: Theme parks, “Star Wars,” Pixar, and a deep, wonderful catalogue of classic animated movies.

With so much in the vault, it’s easy to forget about ESPN. The cable sports network has, for years, been a crown jewel in Disney’s vast empire. It generated a ton of cash, helping to push Disney to record profits.

These days, though? ESPN’s an anchor weighing down the rest of Disney.

About two weeks after ESPN laid off about 100 staffers—including on-air personalities and reporters—Disney reported second quarter earnings that highlighted just how much of a drag the sports channel has become.  Read more…

More about Disney, Espn, and Business