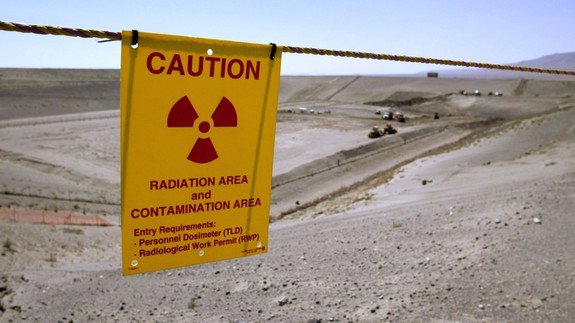 A small robot is roving around a massive U.S. nuclear waste site to gather critical samples of potential air and water contamination after an emergency was declared Tuesday.

The machine was deployed after a tunnel that stores rail cars filled with radioactive waste partially collapsed at Hanford Nuclear Reservation in Washington state.

The mishap raised fears of a radiation leak at the nation’s most contaminated nuclear site, though officials said there was no actual indication of a release of plutonium radiation as of 2:20 p.m. PDT.  Read more…