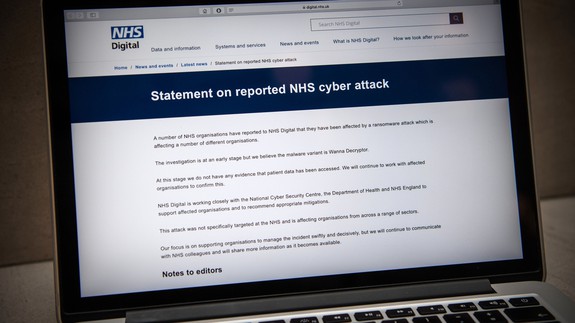 Microsoft Windows users, brace yourselves. People are worried a second wave of cyberattacks could strike around the world on Monday as employees return to their desks and log onto their computers.

Security experts say the unprecedented ransomeware attack that on Friday locked up computers across the globe including UK hospital, FedEx, train systems in Germany among other institutions in exchange for payment, could cause even more trouble as the work week begins. On top of that, copycat versions of the malicious software have already started to spread.

“We are in the second wave,” Matthieu Suiche of the cybersecurity firm Comae Technologies told the New York Times on Sunday. Read more…