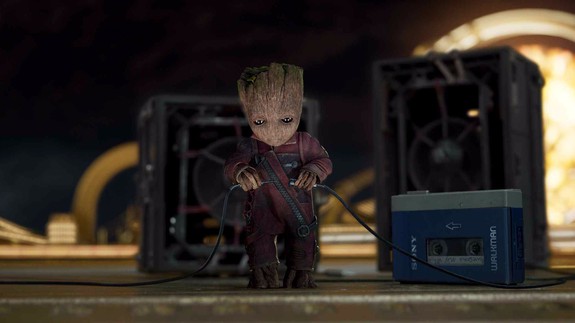 In the almost two weeks since it released on May 5, Guardians of the Galaxy, Vol. 2 has already generated an estimated $246.2 million at the U.S. box office.

Just for context: it took the first Guardians a month — including four full weekends — to reach a similar domestic total in Aug. 2014.

SEE ALSO: How ‘Guardians of the Galaxy Vol. 2’ raises the stakes of the Marvel Cinematic Universe

It’s only been two weekends for Vol. 2 thus far, and the second weekend estimate of $63 million leaves Disney’s latest Marvel Studios venture in spitting distance of a quarter-billion dollar box office at home. Assuming the estimate holds, it should hit that milestone well before the two week release anniversary of May 19 rolls around. Read more…