Future kids are going to be pretty confused about history, thanks to this meme 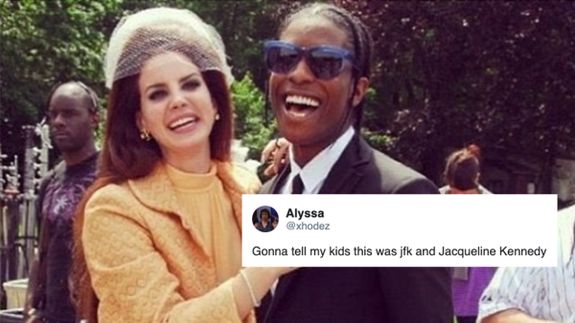 The children of the future might have a wildly skewed version of history, thanks to a meme making the rounds on Twitter.

The meme has Twitter users posting a completely random, unrelated photo with a historical figure’s name. Whether a founding father or an iconic pop star, people are comparing photos of Panic! At the Disco’s Brendon Urie to Abraham Lincoln and the terrifying Chuck E Cheese animatronic band to Brockhampton. Twitter users are captioning the tweets with “Gonna tell my kids this was” and adding a historical figure.

Here are a handful of questionable history lessons.

gonna tell my kids this was benjamin franklin pic.twitter.com/MLeDN5woUu