Twitter to trolls: Say goodbye to your toxic lists 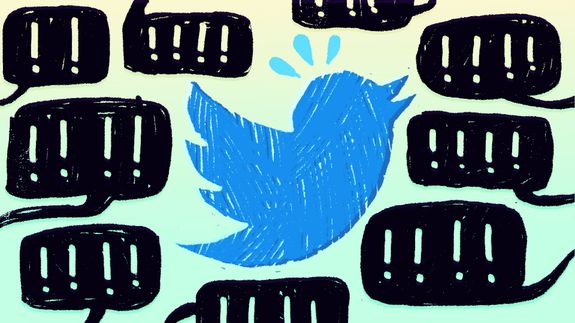 A full decade after launching lists, Twitter’s handy feature for following groups of people, the company is finally addressing the tool’s dark side: harassment. The service will now allow users to flag lists as abusive, Twitter announced Monday, making it the first time the company has had a reporting function specifically for lists.