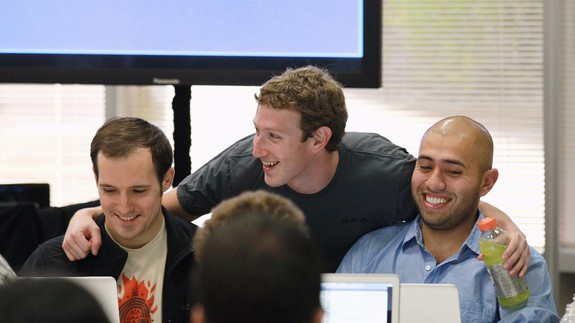 Artificial intelligence is the way of the future. When it comes to Facebook’s content moderation, however, we are still very much in the present.

The almost 2 billion-user strong social media giant is working at a furious pace to change that.

As a series of leaked internal Facebook slides revealing how the company decides what content violates its community standards shows, the Menlo Park-based Facebook is still largely dependent on its skin and bones Community Operations team to decide which posts stay and which posts go.

In other words, despite Facebook CEO Mark Zuckerberg’s efforts to push AI in all things, humans still rule the content-moderation roost. But that is changing.  Read more…