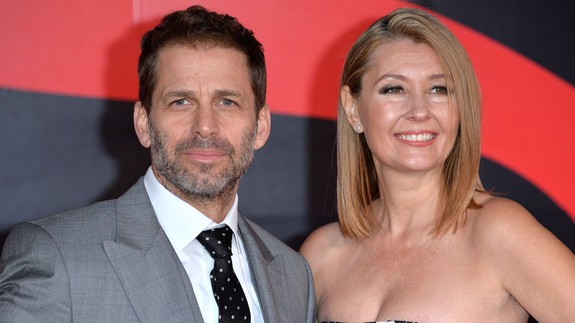 Zack Snyder, architect of the DC Comics cinematic universe who has been in post-production on Justice League, is stepping away from the project to deal with the death of his daughter, as is his wife, producer Deborah Snyder.

Joss Whedon, who directed Marvel’s The Avengers movies, will take over the project, according to The Hollywood Reporter, which first reported the news Monday.

According to THR, the Snyders’ 20-year-old daughter Autumn died by suicide sometime in March. Her death was not previously reported in the press. Snyder told THR that at first he’d considered returning to finish Justice League, which will keep its Nov. 17 release date with Whedon taking the lead. Read more…