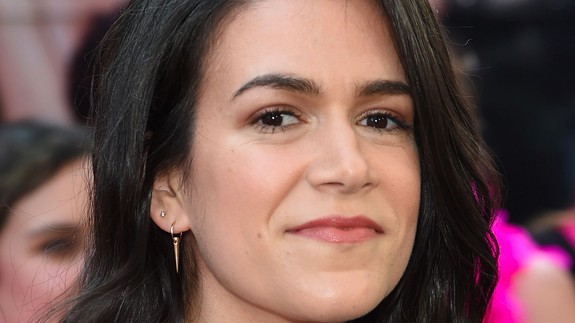 Comedy writer and actor Abbi Jacobson doesn’t only play the art-obsessed Abbi Abrams on her Comedy Central TV show Broad City. In real life she studied art in college and is an illustrator, so it makes sense that she’s hosting a podcast about modern and contemporary art.

A Piece of Work will try to help people understand the often bizarre art world, like the work of Marcel Duchamp (famous for his urinal), the splattered canvases of Jackson Pollock, the genius of Yoko Ono, and other artists and curators.

It’s not just going to be Jacobson getting academic about abstraction and minimalism. She’s bringing on guests like comedian and Jacobson’s co-star Hannibal Buress, drag queen RuPaul, the DJ Questlove, and others, like her 3-year-old niece.  Read more…