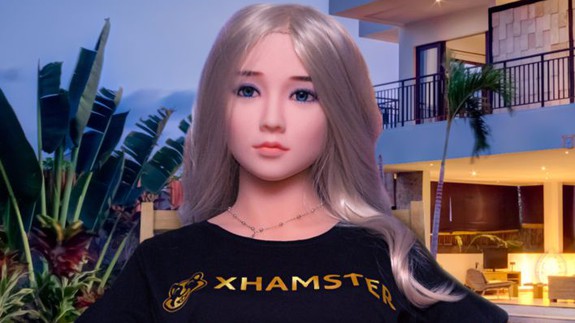 Her name, of course, is xHamsterina. One of your own will run you nearly $3000, which is quite an investment. But she does appear to be solidly built, as you can see in this very NSFW video: