Your emoji can prove intent in court 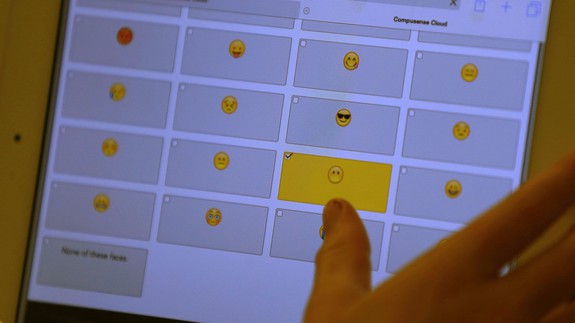 In a recent case involving a landlord and two potential renters, an Israeli judge ruled that emoji are evidence of intent. Which means that to a couple in Israel, those little emoji meant a payment of $2,200 for an apartment they didn’t rent.

What happened is this: The landlord and the couple exchanged texts for several days. Thinking an agreement was in the works, the landlord took down an ad for the space. The couple then stopped returning messages, and the landlord sued, saying he’d relied on their messages as an indication that the deal was as good as done. Read more…