When did laptops become such a danger on planes? 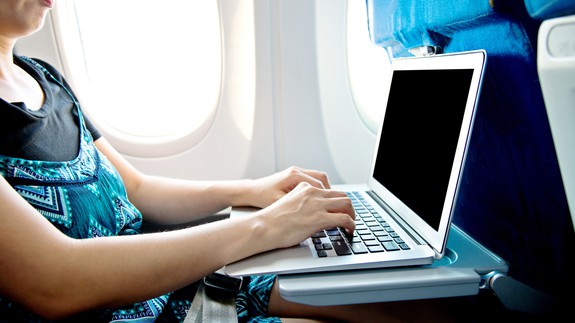 With reports suggesting the airplane cabin laptop ban may soon expand from flights originating in eight Middle Eastern and African countries to parts of Europe, it’s clear that our computers have now joined the list of things we have to worry about when flying.

However, some big questions remain: Why now, and why are laptops considered OK in a plane’s cargo hold but not in its cabin?

SEE ALSO: What to bring on a plane if your laptop is banned

Laptops have been a key feature of international travel for years, with passengers in both business and economy classes tapping away on long flights to get work done or pass the time. As the administration of Donald Trump considers forcing certain travelers to check laptops into cargo holds, thus risking cracked screens and possible fires, it is reasonable to ask what’s changed — and if this is anything more than security theater.  Read more…