What was Trump’s lawyer thinking when he posted this photo on Twitter? 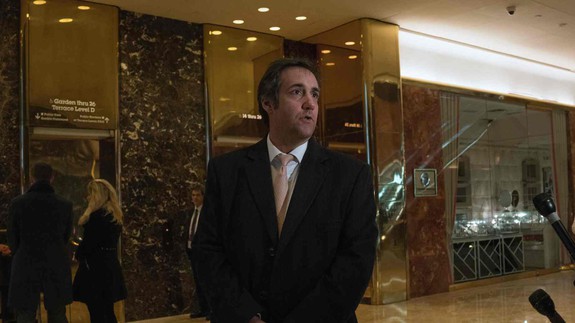 After the Trump administration went nearly hours this weekend without a heart-stopping scandal, Trump’s lawyer, Michael Cohen, bravely decided he’d be the one to break the reverie.

On Sunday night, Cohen tweeted a photo of his daughter in lingerie and announced that he was proud of his “Ivy League daughter” for having “beauty and brains.” Normally, a photo like this would cause an uproar, inspiring 10 different Medium posts, an Everyday Feminism explainer and an ethics investigation led by the nation’s chief hallway monitor, Jason Chaffetz.

But because it’s 2017 and this is Trump we’re talking about, Cohen’s photo barely sparked the social media riot it so deeply deserved. Read more…