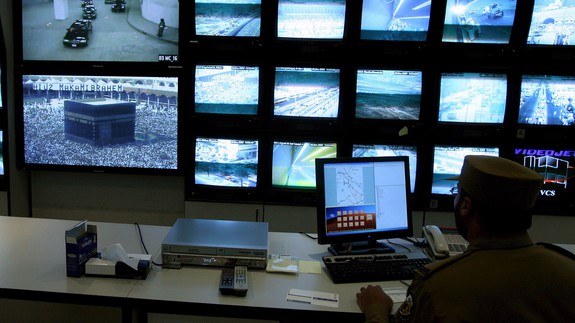 A UK company sold surveillance tools to authoritarian governments that could be used to stamp out signs of dissent.

BAE Systems, according to an investigation conducted by the BBC and the Danish newspaper Dagbladet Information, began shopping surveillance tools to governments in the Middle East after they bought a Danish company called ETI, which built a surveillance system known as “Evident.”

That purchase happened in January 2011, around the same time of popular uprisings in several Middle Eastern nations that came to be collectively known as the “Arab Spring.”