Ubisoft dog vs. Keanu Reeves is the E3 content we’ve been waiting for 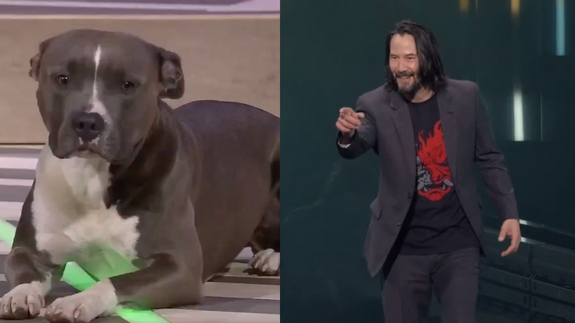 The multi-day video game expo where hundreds of developers and publishers descend on downtown Los Angeles to market the hell out of their upcoming projects (aka “E3 2019”) hasn’t even officially begun, but already the battle for best publicity stunt is underway. And, as it turns out, Ubisoft is way in the lead.