‘Final Fantasy VII Remake’ footage blew everybody away at E3 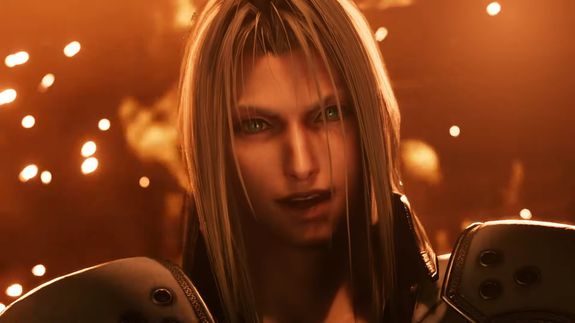 The world got its first extended look at Final Fantasy VII Remake during Square Enix’s E3 press conference on Monday and it impressed absolutely everybody.

Following a short trailer that dropped Sunday night that included that game’s March 3, 2020 release date, audiences were primed for more FFVII. Little did they know it would blow their minds.

Here’s a look at a breakdown of the remake’s combat system, including a beautiful fight in the second half with Cloud and Barrett:

And here’s the extended version of the game’s trailer:

Even if you aren’t familiar with Final Fantasy VII, it’s hard not to get swept up by this game.  Read more…