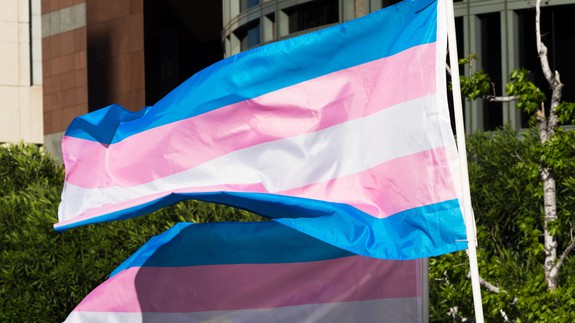 Twitter is kicking off LGBTQ Pride Month with a tiny but important dose of inclusion.

The social network has updated its official Pride Month heart emoji to feature the colors of both the rainbow LGBTQ flag and the transgender flag. The icon, which Twitter calls a “Pridemoji,” originally only featured the rainbow flag when it debuted last year.

The new heart will show up in your tweets when you use the hashtags #LoveIsLove, #Pride2017, #PrideMonth, and #PrideIsHappening. The Pridemoji will also accompany variations of these hashtags in several languages, including Spanish, Arabic, Portuguese, French, Russian, and Chinese.  Read more…