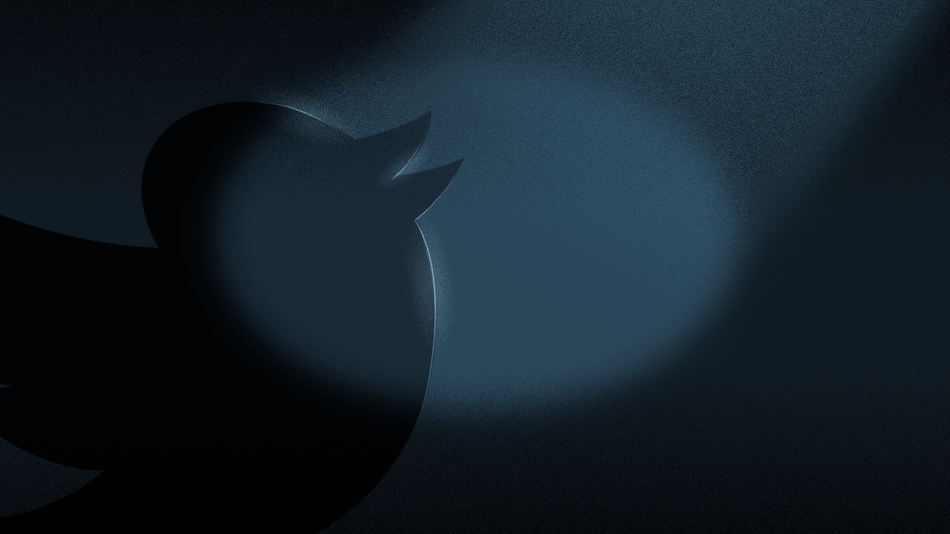 Twitter knows it has a disinformation problem. Now, tentatively, it’s mulling a possible solution in the form of community moderators and labeled tweets.

The social media company is no stranger to bot campaigns and bad actors sowing discord. While it’s made efforts to remove troll accounts, Twitter has a much harder time addressing real accounts spreading lies. That’s where the service’s new features come in.

First reported by NBC News, and confirmed by Twitter in a statement to Mashable, the company is playing with varying ways to transparently reign in false statements. In a series of mockups obtained by NBC News, tweets from public figures are tagged with large orange boxes denoting them as “harmfully misleading.” Read more…