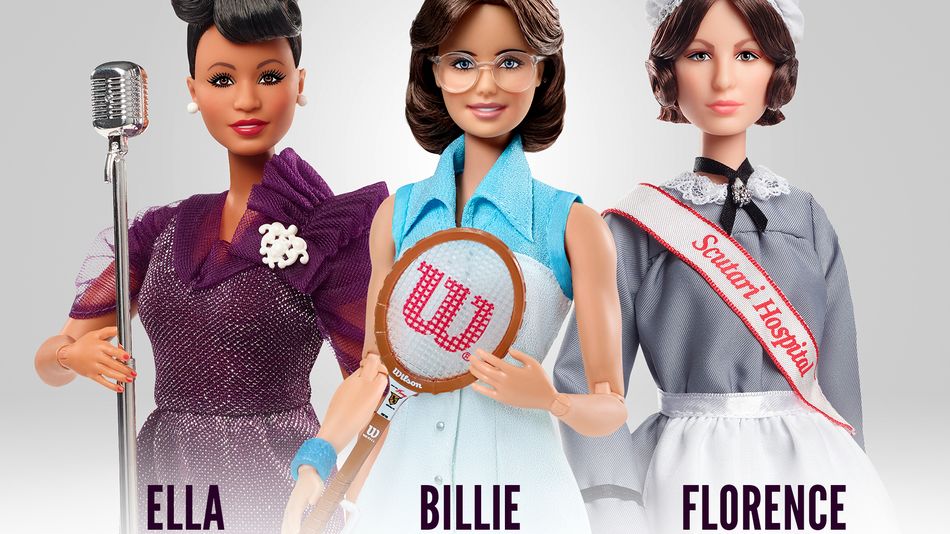 Barbie wants girls everywhere to know that they can be anything they want.

The newest dolls are part of Barbie’s attempt at addressing the dream gap, which researchers say limits girls’ thinking about what they’re capable of and starts around five or six years old. To help combat this harmful thinking, Mattel launched its global initiative, the Dream Gap Project, in 2018 to provide girls with resources and support to help them dream big. In addition to raising funds for girls’ empowerment charities, the project includes dolls that are role models who broke historic barriers.   Read more…