This is the best time in human history. We’re designed to think otherwise. 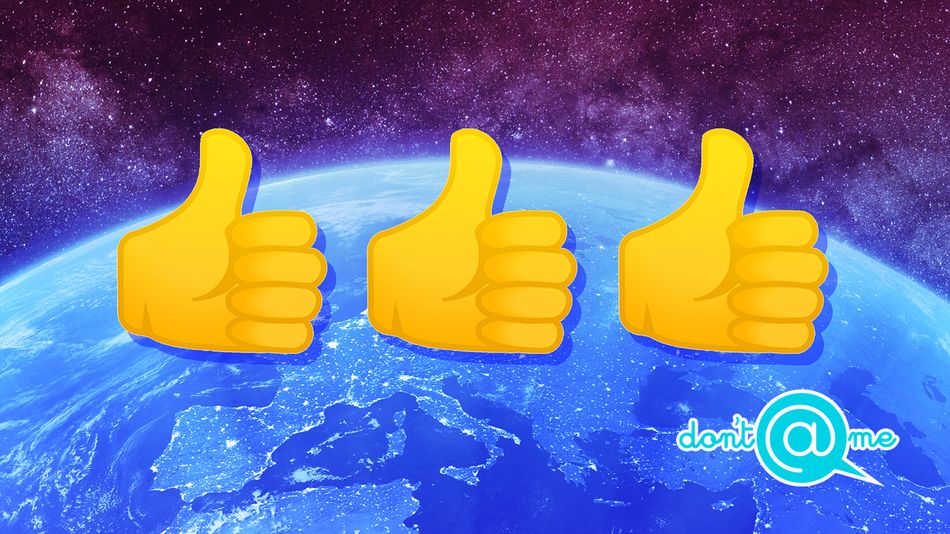 Mashable’s new series Don’t @ Me takes unpopular opinions and backs them up with … reasons. We all have our ways, but we may just convince you to change yours. And if not, chill.

Are you a performative pessimist, a Four Horsemen of the Apocalypse Stan?

Do you loudly claim that War will soon end us all, despite both violence in general and battle deaths per year are in long-term decline since 1946? Like Thanos in Infinity War, do you believe in a coming global overpopulation-based famine that has been predicted ever since English economist Thomas Malthus thought it up in the 1790s — despite there being fewer famine deaths in the last decade than at any time in recorded history, despite scientists telling us the end of famine is in our grasp? Do you see a coming age of extreme global poverty when the data tells us it is literally declining every second Read more…

More about History, Dont At Me, Social Good, Climate Environment, and Activism