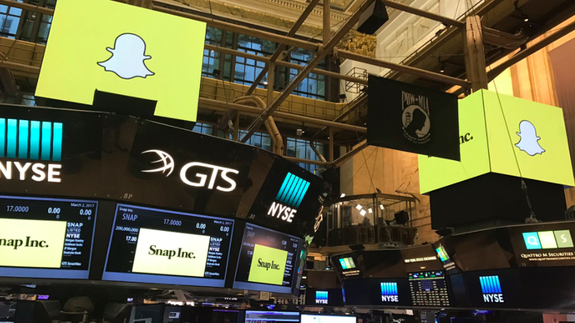 Snapchat found more friends and made some money — but far far fewer and far less than analysts had hoped. It’s not good.

The biggest concern is with user growth. Snapchat needs to get bigger in hopes of one day becoming a platform big enough to command major ad buys. It’s now at 166 million daily active users, but that’s only 5 million more than it had when it filed to go public. Expectations were for more.

What’s the explanation? Well, Snapchat gave none in writing. Earnings releases usually come with some text explaining what happened and where the company is going. Snap decided to skip that part, as analyst Jan Dawson noted.  Read more…