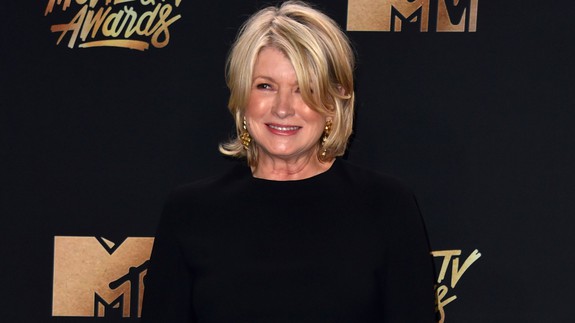 Celebrated lifestyle blogger Martha Stewart knows a thing or two about being consistently delightful, and she was kind enough to offer a few tips to someone who does not — the president.

“[Twitter]’s used by the president so strangely,” she told Buzzfeed. “I don’t think it’s a tool for that kind of information. It was so good for news breaking and for, again, taking the temperature of a conundrum or a challenge or something. I still use it for that.”

Trump’s version of “taking the temperature” is recapping Fox News and broadcasting his own temper tantrums, which Stewart finds incredibly unbecoming. She previously made her feelings towards Trump known on her Instagram account, which has gotten a lot better since her days of posting poorly lit food photos.  Read more…