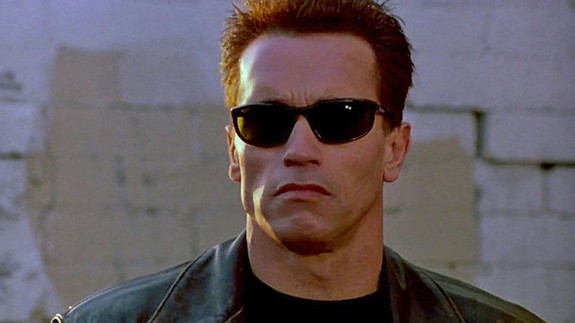 Arnold Schwarzenegger is expecting to return to play a role in yet another Terminator movie, according to a report coming from the Cannes Film Festival on Saturday.

With the mixed reactions to the latest Terminator film, some wondered if the franchise might be shuttered for good.

Alas, that all changed back in January when news dropped that Terminator 2 director James Cameron is planning to jump back into the Terminator franchise (as producer) in 2019 when he regain some rights to the franchise. Given that change in direction, it’s no surprise that Schwarzenegger revealed to Screen Daily that he recently met Cameron about being involved in an upcoming Terminator movie.  Read more…