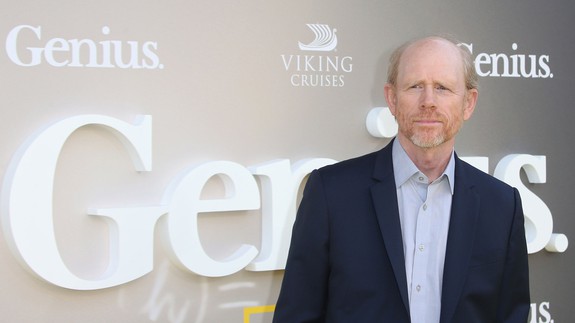 Ron Howard is going to go see a Star War.

He has been set as the new director of the Star Wars Han Solo spinoff, just days after original directors Phil Lord and Chris Miller departed over “creative differences.”

SEE ALSO: ‘Star Wars’ Han Solo spinoff just lost its directors. Where did it all go wrong, and what happens next?

Lord and Miller’s exit was especially shocking since the production was well underway – filming had begun in January, and there were just weeks left to go on the shoot. It’s almost unheard of for a movie to replace its director that far into the process.