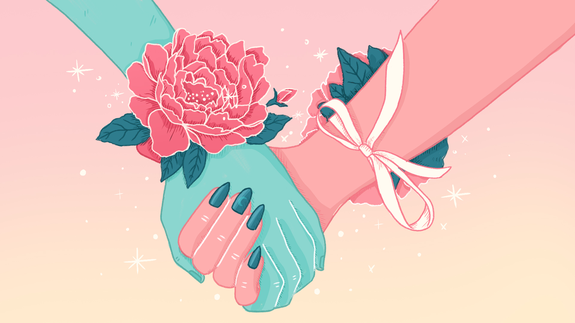 Al Belmont just knew knew it in his gut: he was going to become prom king.

Belmont is 17 and a student at North Central High School in Indianapolis, Indiana. He’s also transgender, a part of his identity he would have likely had to hide or “correct” if he had wanted to attend prom at pretty much any other point in history besides this one

As Indiana’s first transgender prom king, Belmont hadn’t even seen a trans person be nominated at his school. This year, he joined a growing list of LGBTQ youth who’ve not only attended prom, but captured prom nominations and won.

Millennials are the most queer and trans-friendly generation in history, and that energy appears to have trickled down to one of the institutions most hostile to it: the prom. Still, advocates stress, President Trump has helped cause a spike in bullying against a population already vulnerable to it. The demand for separate LGBTQ proms and more inclusive school ones has grown both because of increased visibility and aggravated harassment Read more…