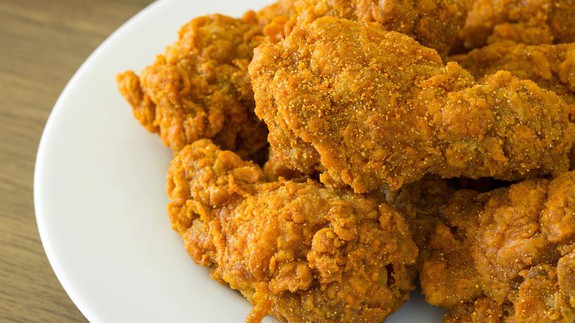 You know how they say persistence is the key to success? This guy is the living embodiment of that.

One man in Singapore made it his mission to get KFC to bring back its Hot Devil Drumlets — basically spicy chicken drumsticks — that was discontinued in the country in 2014.

SEE ALSO: Everyone got all hyped up about this fried chicken pizza and apparently, it sucks

He turned to Twitter as his weapon of choice.

He pretty much used every opportunity he had to bring up ’em spicy drumlets.

im hangry coz you guys wont bring back the Hot Devil Drumlets.