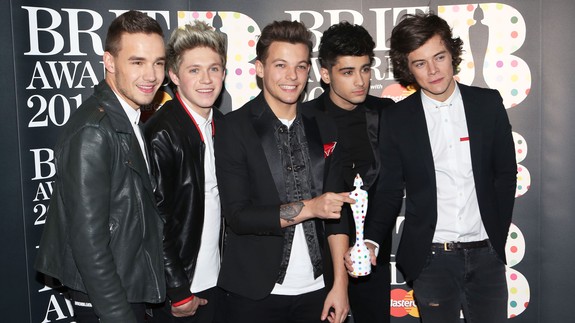 One Direction is accidentally the best named boy band in the history of coordinated turtlenecks. Legend has it that Harry Styles picked it on a whim because it sounded cool after Simon Cowell gave the five boys a second chance to compete on X Factor if they were willing to go at it as a team.

For about five years, it worked remarkably well, and then the tears fell.

There’s a line in Zadie Smith’s The Autograph Man, a book about the the trappings of idolization published when Harry Styles was eight years old, that seems oddly prescient for the current situaton. Just after a line that happens to be about a character’s ruffled shift, Smith writes, “All fandom is a form of tunnel vision: warm and dark and infinite in one direction.”  Read more…