Ransomeware attacks lock up UK hospitals, businesses across the globe 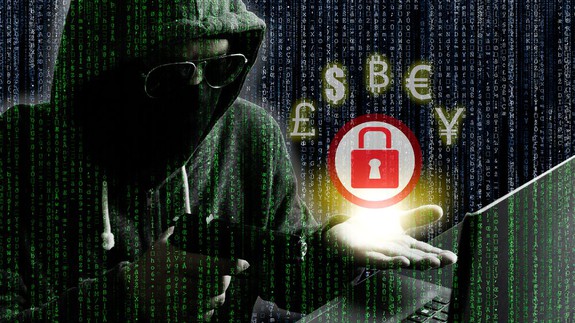 A widespread ransomware attack hit multiple European countries on Friday, locking up computers and ransoming access in exchange for large Bitcoin payments, while another attack has hit the UK’s National Health Service, affecting computers at hospitals and doctors’ offices.

SEE ALSO: Windows users should be really worried about the latest NSA leak

Screenshots shared of both sets of attacks show the ransomware program Wanna Cry was used in each, but, as of now, there’s no report officially connecting the larger attack across Europe to the one that helped take down the NHS computers.

Officials have added that the attack that affected the NHS was not specifically targeting just the NHS. Read more…