NES Classic is dead, but there’s a new way to play Nintendo in HD 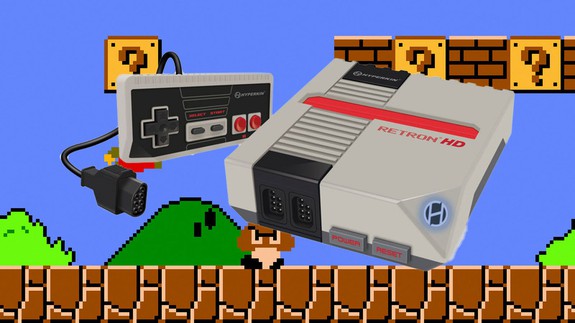 If you’re still puzzled over Nintendo’s baffling decision to discontinue the extremely popular NES Classic, I have some good news: Hyperkin’s got your back.

The hardware maker’s latest creation — out May 25 — is the RetroN HD. It’s basically a Nintendo Entertainment System, only it can play your old cartridges in HD.

While you’ll need to actually own copies of the games you want to play — unlike the Classic with its built-in library — you also won’t be restricted to just 30 titles. It’s not unlike Hyperkin’s RetroN 5 — which features cartridge ports for five different consoles — except it’s for NES games only. Read more…