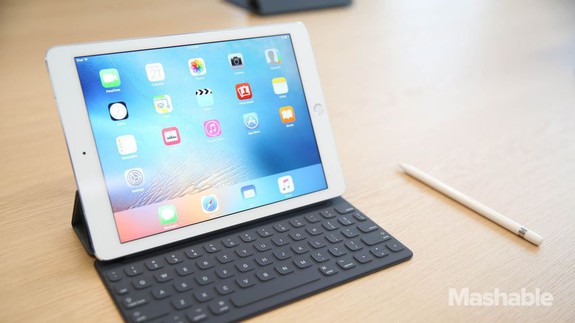 A redesigned iPad Pro might be announced next month.

9to5Mac has obtained an image of what it claims is an inventory listing for cases for an iPad Pro with a 10.5-inch screen — an iPad that doesn’t exist yet.

According to the listing, Urban Armor Gear (UAG) is preparing to ship folio cases made for a 10.5-inch iPad Pro in June.

Case leaks are a dime a dozen and nothing new when it comes to revealing unannounced products, but the fact that UAG, a major case maker, is throwing its weight behind what is only a rumored iPad Pro suggests Apple might not wait until the fall to revamp its most powerful tablet. Read more…