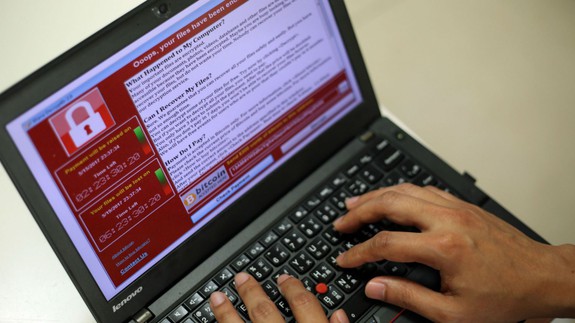 The attack, called WannaCry (or WannaCrypt), is a lesson to both the IT industry and consumers, Microsoft’s President and Chief Legal Officer Brad Smith argued in a blog post Sunday. But most of all, it is a wake-up call for governments, whose stockpiling of software vulnerabilities can be as dangerous as getting their missiles stolen.

SEE ALSO: Get ready for a possible ‘second wave’ of that massive global cyberattack

According to Smith, all Windows computers that are fully updated are safe from the attack, and Microsoft has been “working around the clock since Friday to help all our customers who have been affected by this incident.” Read more…