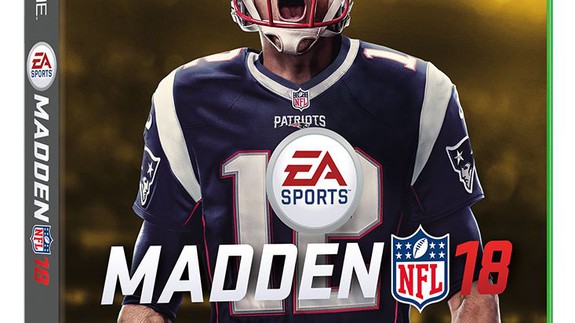 Tom Brady’s 2017/2018 season is doomed, and New England Patriots have EA Sports to thank for that.

The infuriatingly talented quarterback — full disclosure: I am a Giants fan, and therefore hate the Pats — has been chosen as the featured athlete on the cover of Madden NFL 2018. Remarkably, this is Brady’s first Madden cover, despite the fact that he’s the proud owner of five Super Bowl rings.

Some see the distinction as a dubious honor, thanks to the so-called “Madden Curse.” Every game in the series since Madden NFL 1999 has featured one of the league’s stars on its cover and, more often than not, those featured players go on to struggle in the subsequent season, which usually starts right after Madden‘s annual release. Read more…