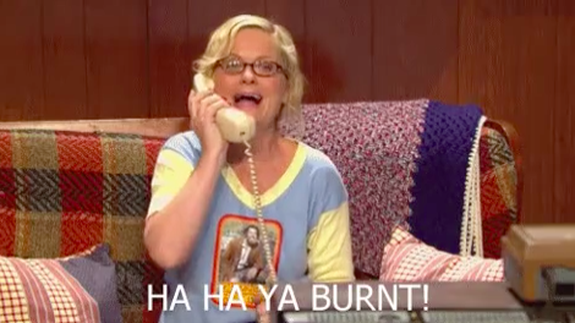 Things were going so well!

A smooth intro: self aware but still forward, unimposing, nothing too inappropriate. All stacked up to be a decent Tinder interaction (if there is such a thing).

And then: crash and burn.

SEE ALSO: Seduce people using this ‘slow’ dating app — if you have time

“Are you a banker because leave me a loan.”

She played him at his own game, with some extremely decent wordplay, and for that: nothing but respect.

The guy who posted the image followed up on Reddit, saying “I ended up getting her Snapchat so all in all not too bad imo.”

So she just wanted to show off a little, make it clear she was clever above all else. Again, respect.  Read more…