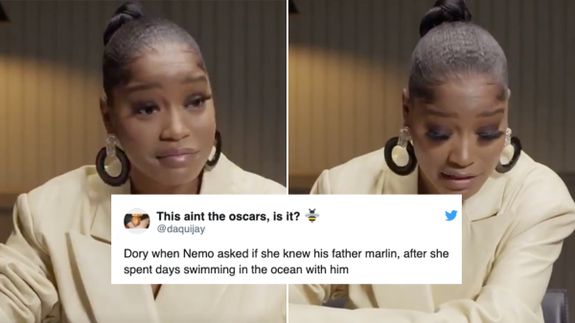 The former Nickelodeon star-turned-Hustlers power woman took a lie detector test for Vanity Fair on Wednesday, where she answered questions about her birth place, her real name, and her dating preferences. When asked whether her character on the Nickelodeon show True Jackson, VP was a better VP than Vice President Dick Cheney, she balked.

“I don’t know who this man is,” she said, shaking her head. “He could be walking down the street and I wouldn’t know a thingSorry to this man.”

Iconic. According to the lie detector, Palmer was telling the truth when she said, with her whole chest, that she did not know Dick Cheney.  Read more…