Justin Trudeau runs past group of prom goers, stops for the ultimate selfie 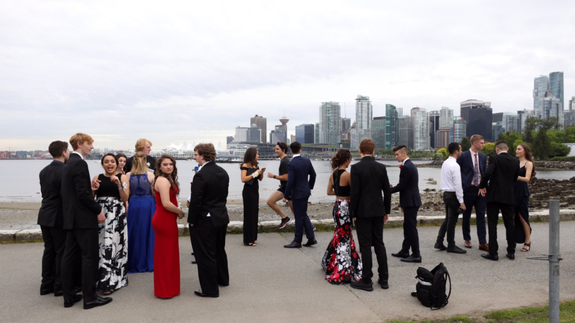 A group of Canadian teenagers got the surprise of their lives while celebrating their prom on Friday when Prime Minister Justin Trudeau jogged past them and then stopped for a selfie.

Trudeau was jogging around the Stanley Park Seawall in Vancouver, British Columbia when he stumbled upon a group of teens dressed up for prom

“I always love to watch people’s faces as they realise who just ran past, often several paces after he has passed,” wrote Scotti on Instagram.  Read more…