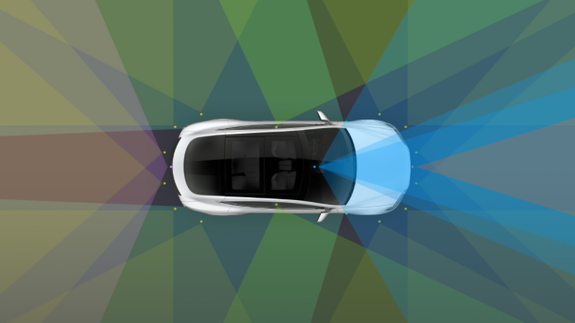 It’s the middle of the night on a Sunday in the U.S., and of course Elon Musk is on Twitter.

This time, the Tesla CEO shared a couple of details regarding the seemingly never-ending rollout of the second version of Autopilot. According to Musk, new software will be deployed to Tesla cars “next month,” and the new control algorithm will offer a much smoother ride than before.

SEE ALSO: Tesla’s going to record video of your drives to perfect its Autopilot system

The new software will only be deployed to owners of second-generation (HW2) Tesla cars, as the first-generation (HW1) cars don’t have “enough sensors and computing power.” Read more…