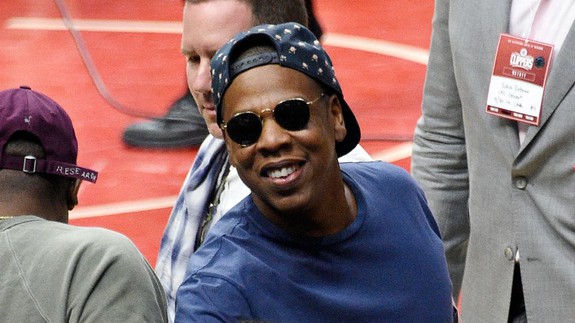 Jay Z seems to be in a really good mood right now.

And why wouldn’t he be. He’s just been inducted into the Songwriters Hall of Fame, becoming the first hip hop artist to do so.

There’s more than 80 artists he’s thanked in his series of tweets.